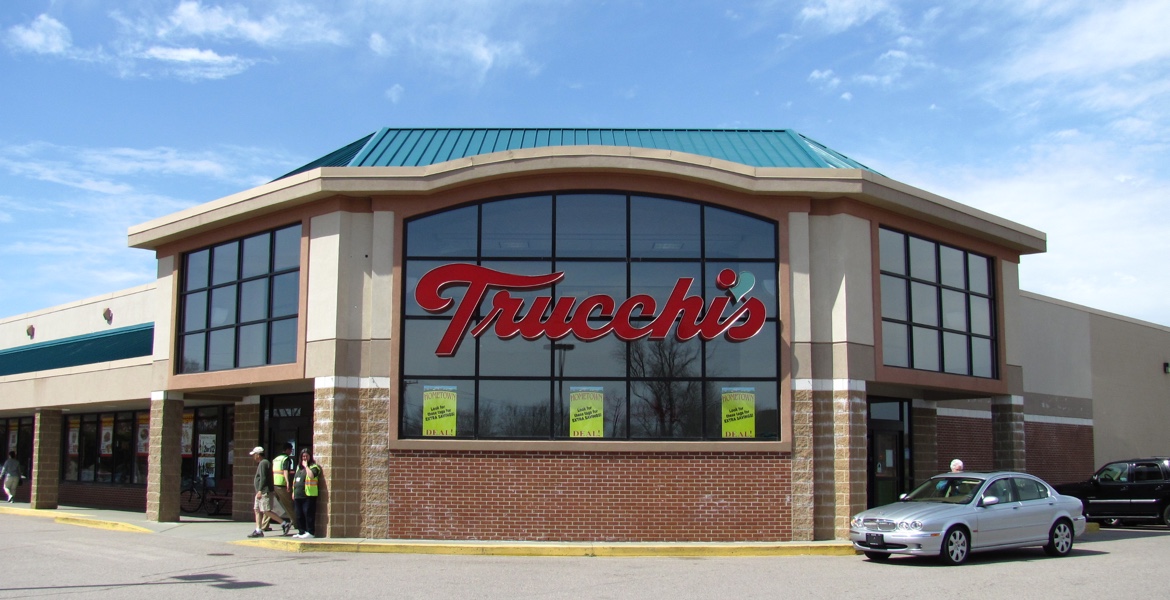 Feldco Development Corp., of New Canaan, Connecticut, has entered into an exclusive option agreement to purchase approximately 72 acres of land along Route 24 in West Bridgewater, Massachusetts. The property, which was originally under contract with another development company, was successfully rezoned by that organization from general residential and farming to a business zone. When that company’s efforts stalled, Feldco tied up the property with the intention of turning it into a retail center of approximately 400,000 square feet, envisioned as part open-air power center, part village commons.

“With over 90% of the Town voting in favor of the rezoning back in 2008, this is clearly a use the populace wants to see in West Bridgewater,” said Barry Feldman, President of Feldco.  Having built similar-type projects over a career that has spanned more than four decades, Feldman certainly has the resume to create such a vision.  The Town is looking to gain an additional $1.3 million in estimated tax revenue from its construction or the equivalent of about 5 percent of the Town’s operating budget.  Those are meaningful numbers in an era when many towns across the country cannot pay their bills. “This was really a must for the Town,” said Selectman Matthew Albanese, adding that the alternative could have been a massive Chapter 40B housing development, which would have drained Town resources.

Strategically located at the busy and highly-visible intersection of Route 24 and Route 106, the project is poised to become southeastern Massachusetts next great retail destination, or, at least, that’s how the Project’s proponent would describe it. “With over 3,400 linear feet of frontage along the east side of Route 24, the parcel is directly accessible and adjacent to the cloverleaf at exit 16 making it a one-of-a-kind regional location,” added Feldman.

In all likelihood, the developer would install a traffic signal where West Center Street (Route 106) intersects with Lincoln Street, while also widening the road to allow for the additional traffic flow.  These are improvements the Town greatly desires, especially with a new Market Basket under construction less than a ¼ mile to the east on 106.

In addition to retail stores and restaurants, the project plans to have public walkways, a pond with water features, benches and al fresco dining. “We want to make this a place for people to shop, eat or just hang out. We want to create a villagesque, pedestrian-feel with lots of landscaping and public spaces and deliver what the folks in the Town voted for a few years back,” said Feldman.

Having just gained control of the property, Feldco is now talking with tenants to anchor such a vision. With the economy showing some signs of life, the timing might be right to realize such a shopping destination that will not just cater to the locals but also the neighboring towns of Bridgewater, Easton, Raynham and Brockton. With over 88,000 cars traveling on Route 24 every day, there’s a lot of customers to potentially draw from, which is exactly what Feldco is banking on.