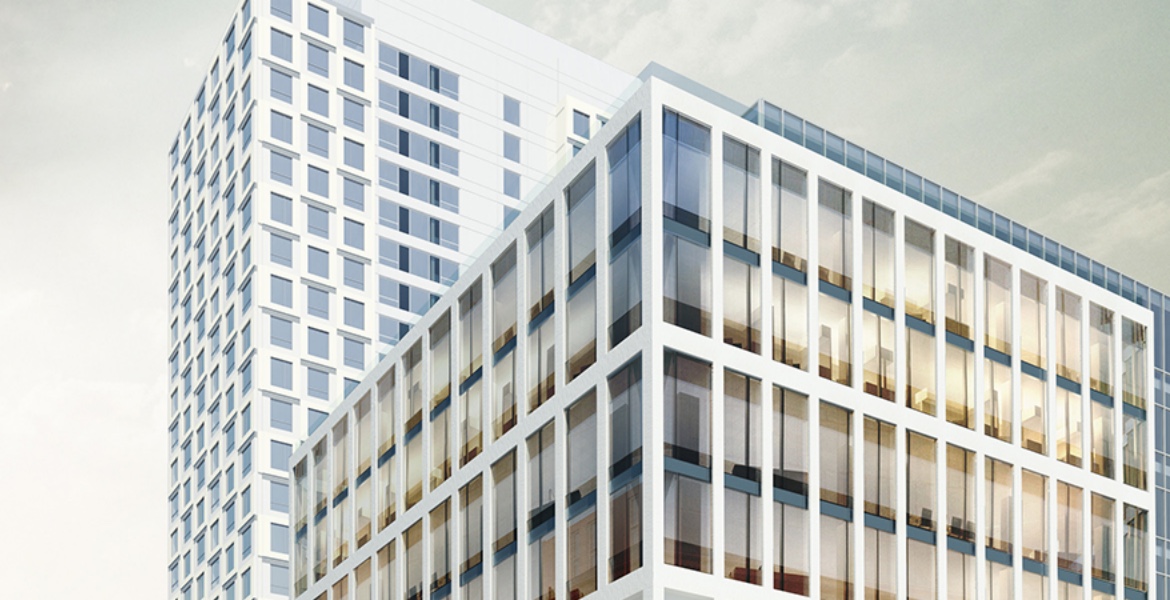 Boston’s retail landscape continues to change amid waves of sustained commercial development and growth that shows no signs of slowing.

An estimated 1.2 million square feet of retail space will be delivered in 2018, up from 1.1 million square feet in 2017 and 915,000 square feet in 2016, according to research from Marcus & Millichap. Several new large-scale mixed-use projects in the suburbs of Boston are due for delivery later this year or in 2019. In addition, a number of projects with large retail components are in the process of being delivered in Boston proper.

“We’ve never had this amount of development in the 30 years that I’ve been in the business,” says Peter Montesanto, who leads Colliers Bos- ton’s Retail Team. “I think there was a true lack of retail space before. Historically, Boston has been very conservative on development so there’s been somewhat of a lack of inventory and I still think that’s the case.”