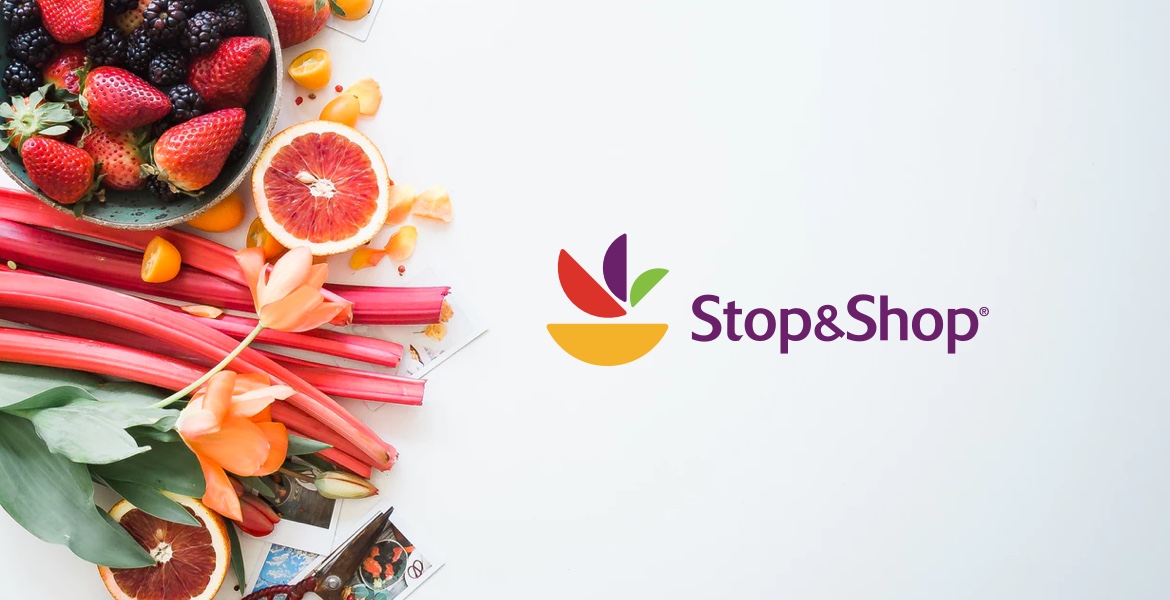 Stop & Shop in Graniteville is now open – it was previously King Kullen.

STATEN ISLAND, N.Y. – GRANITEVILLE – A touch of yellow and purple in a logo symbolized the start of change in one West Shore supermarket last Friday, as Stop & Shop officially opened for business in the former King Kullen on Richmond Avenue.

The store, at 1441 Richmond Ave., began allowing customers in at 6 a.m. on Jan. 20. A ribbon-cutting was held five hours later.

On Monday, locals at the store were impressed at the changes.

“I love it,” said Maria Simancas of Bulls Head, who was joined by her family.

She noted a significant upgrade in space, cleanliness, and signage.

“You can find things here,” she said. “You could see everything.”

Ms. Simancas explained that the store appeared bigger than the previous supermarket, and added she’s happy that Stop & Shop’s presence is already being felt.

King Kullen recently closed its remaining three stores on Staten Island. Two were purchased by Stop & Shop but do not include pharmacies.

Stop & Shop rehired 288 former King Kullen workers at the stores it recently took over and now employs 616 people at its four locations in the borough – a new store in Eltingville, and two others in New Dorp and New Springville that have served Staten Islanders for nearly seven years.

“These new locations will offer more Island customers the best combination of quality, convenience and value they have come to expect from Stop & Shop,” said Don Sussman, president of Stop & Shop’s New York Metro Division, according to an Advance story published in December.

King Kullen previously operated a store on the West Shore, on Manor Road, but closed in January 2010. That site is now a Fresh n’ Save.

She admitted she liked it much more than the old store, and, like Ms. Simancas, noted it’s because there’s ample room to browse.

Rita Z., of Dongan Hills, often passed by the previous King Kullen site on her way home from work. She said the New Dorp Stop & Shop where she routinely shops, is consistently clean, and she expects the Graniteville store to be the same.

Another shopper, Julia Espinosa, credited Stop & Shop for making their prices noticeable for customers. However, some of them are a little high, she said.

Regardless, “It’s beautiful, clean, and more organized,” she added.