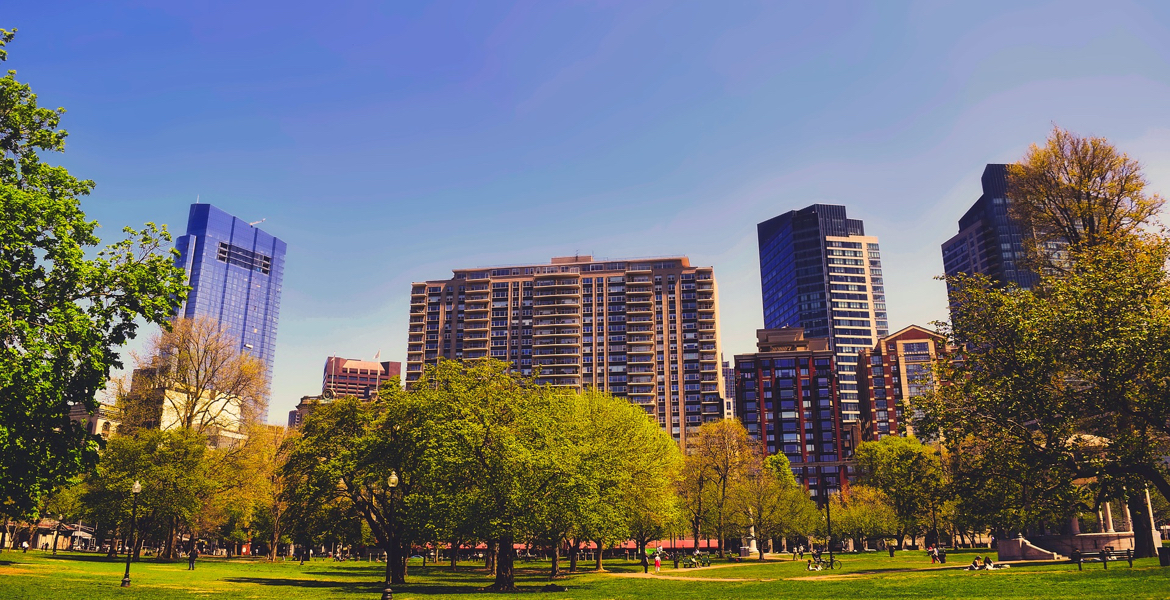 Boston is undoubtedly in the thick of a major building boom (even movie theater operators are getting in on the action), but some projects are boom-ier than others in terms of their scope.

Here are 12 projects either underway or inching toward approval that are particularly large and ambitious.

They include what will be the city’s tallest residential tower, a monumental addition to New England’s busiest train station, and two that will each produce thousands of housing units.

The city signed off in early March on this multi-building project totaling 1,928,400 square feet. The development, which includes plans for 728 apartments in two buildings, a BJ’s Wholesale Club, and a new Museum of the National Center of Afro-American Artists, will be the biggest in Roxbury perhaps in decades and certainly the biggest since Boston’s modern development boom kicked off post-Great Recession. Plans for Tremont Crossing stretch back to the middle of the previous decade. At different points it was supposed to be nearly all offices and offices with a sizable dormitory component. Developers Elma Lewis Partners and Feldco eventually settled on the current plans.