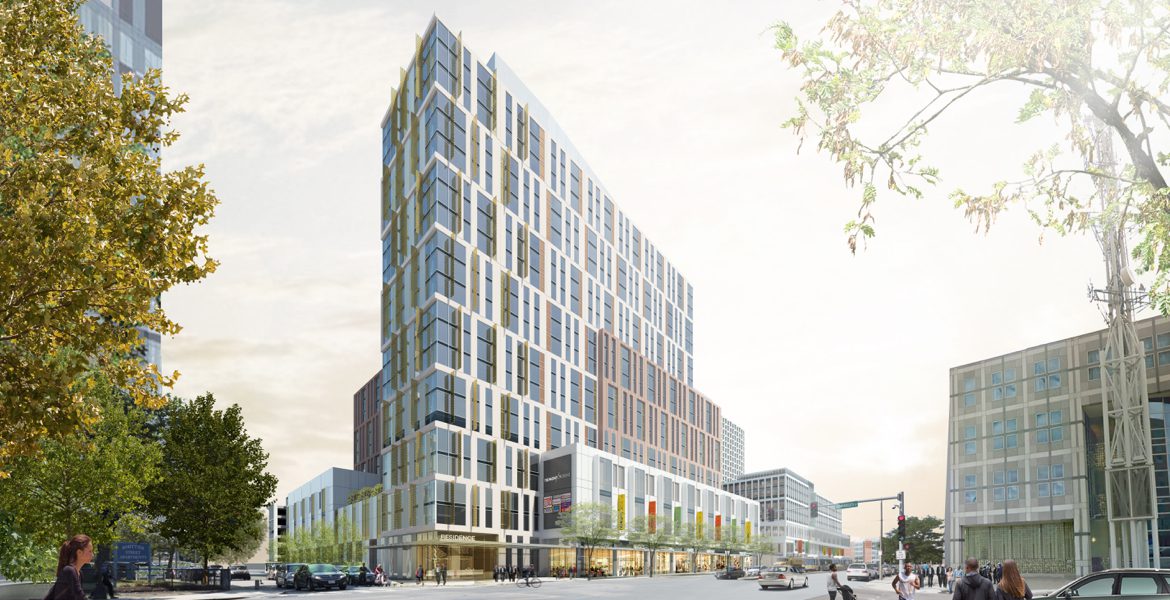 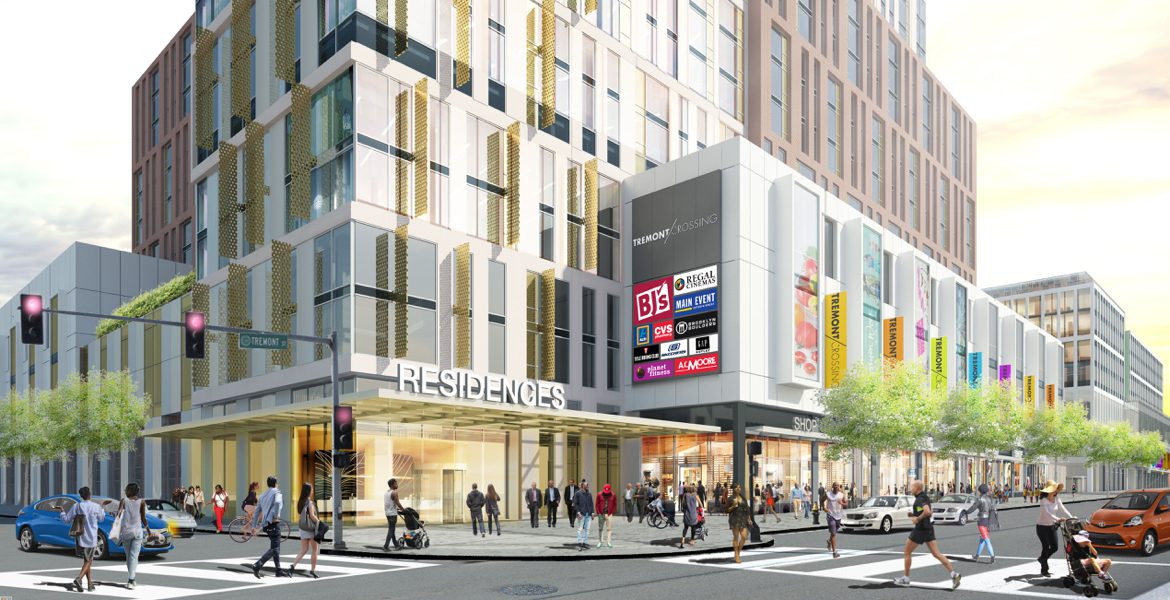 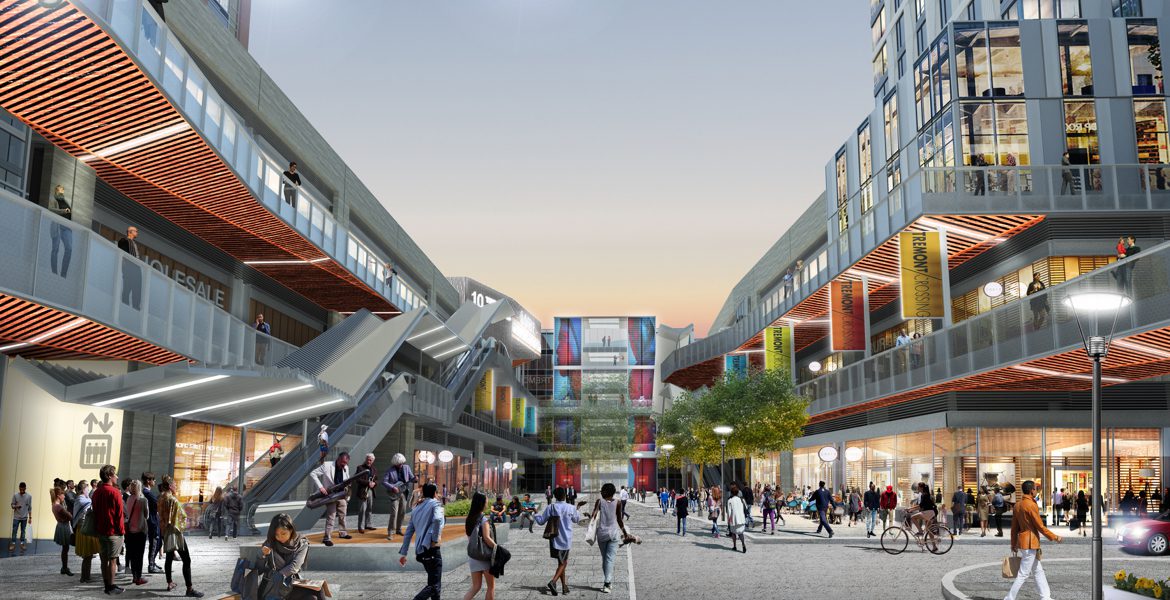 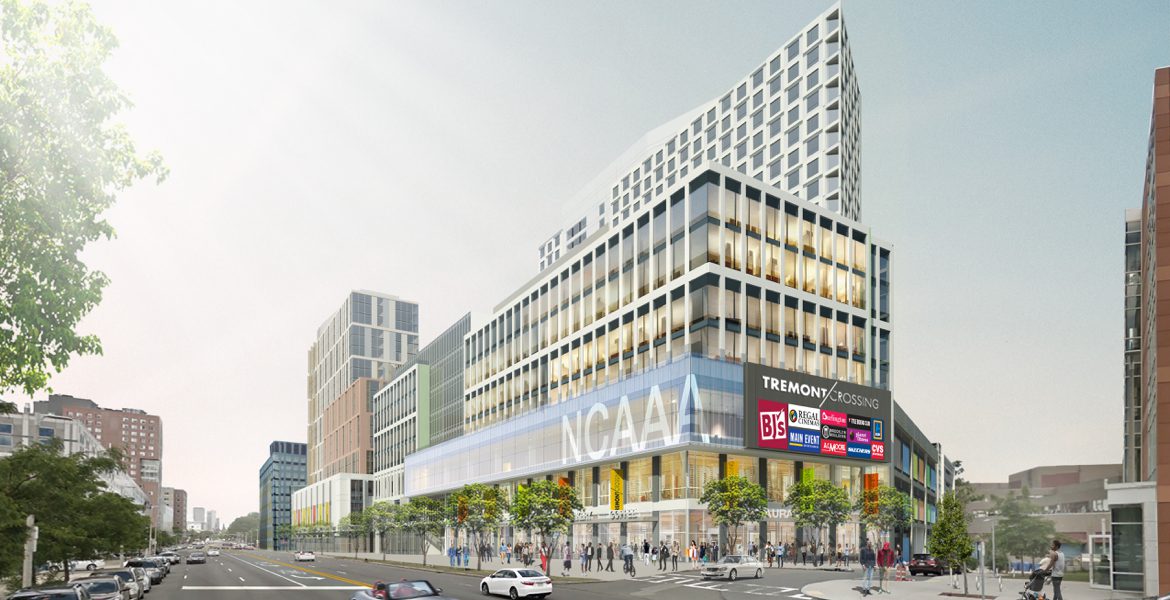 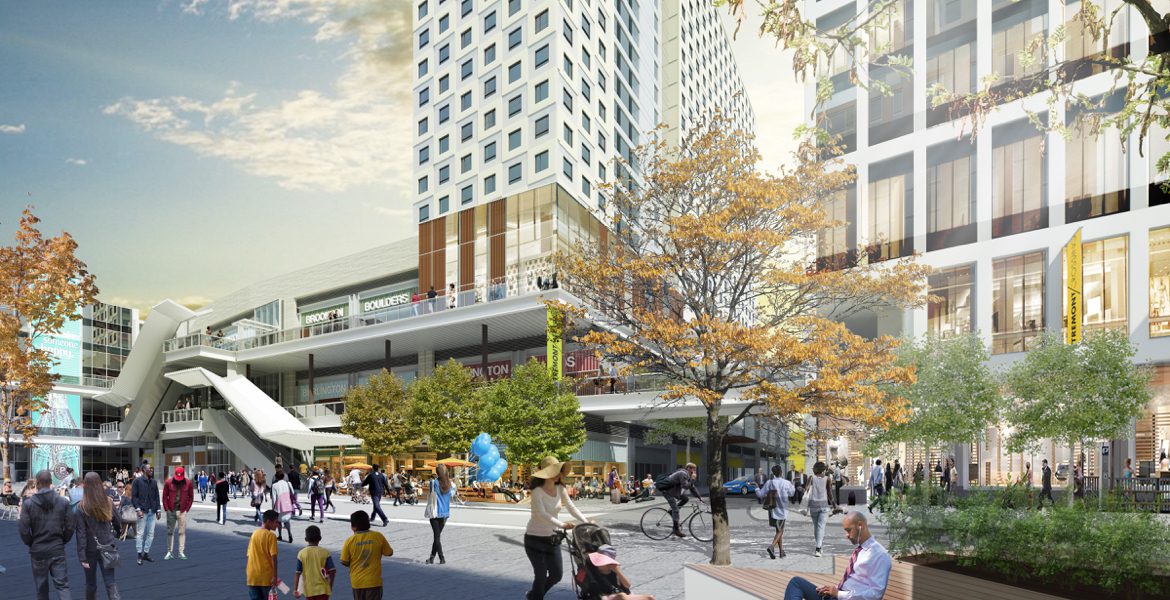 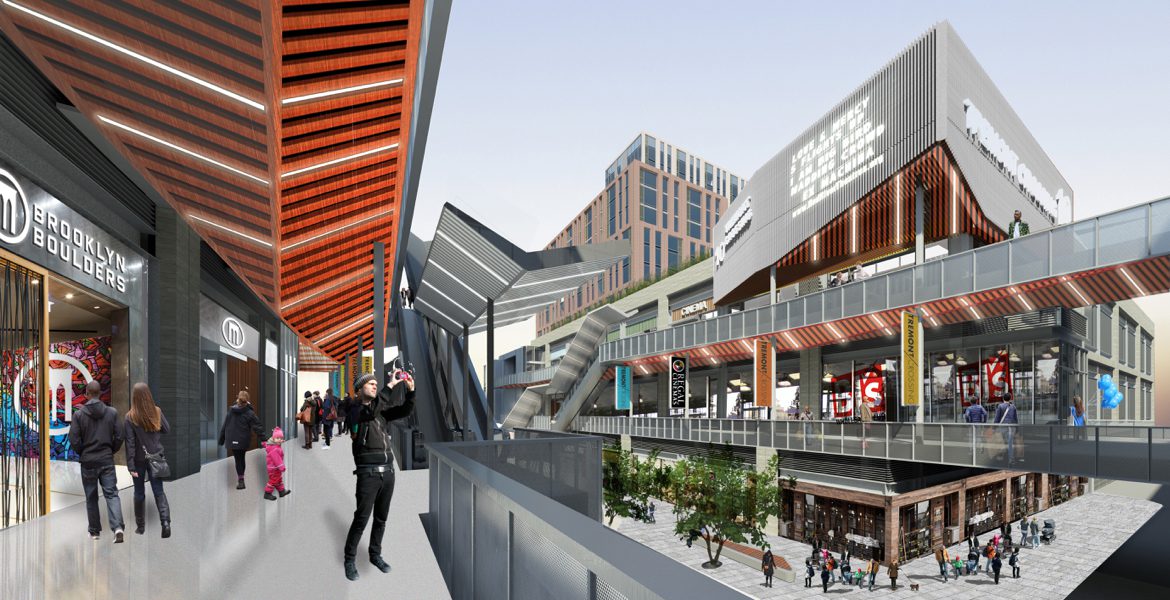 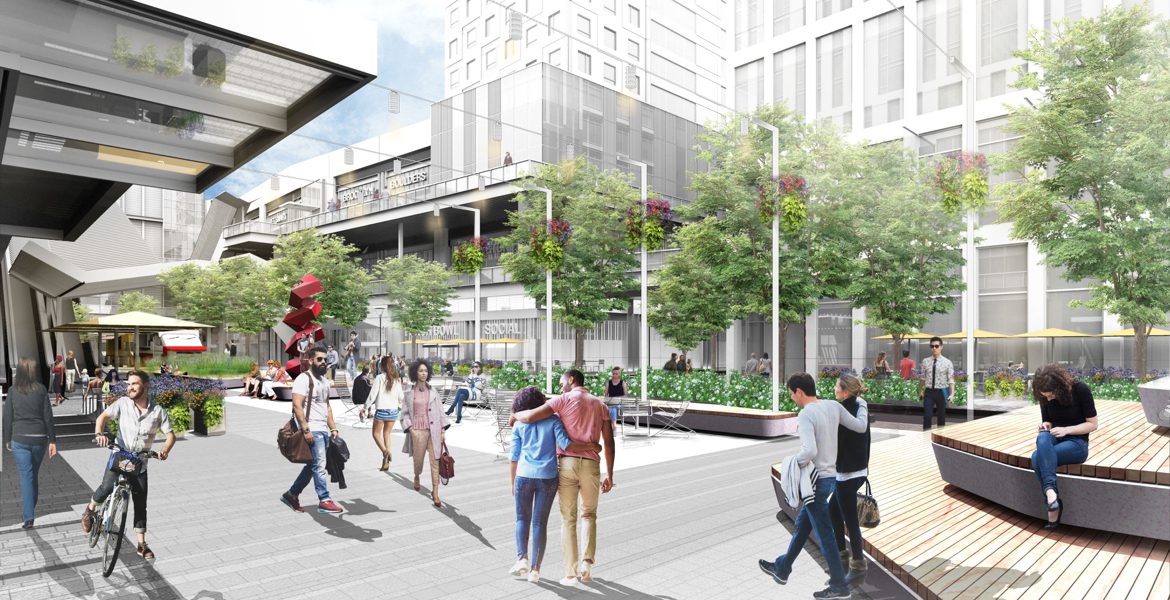 Feldco Development, in partnership with Elma Lewis Partners, was selected as the designated developer by way of an RFP by the Boston Redevelopment Authority (BRA) to redevelop the highly contested 7.5 acre site, Parcel P-3, at the junction of Boston’s Roxbury, South End, and Longwood Medical Area (LMA) neighborhoods.

​With the parcel having laid fallow for decades with other development companies unable to gain community consensus, Feldco, through a multi-year public and municipal approval process, was able to gain support for a Planned Development Area (PDA) that increased the site’s FAR from 1 to 6.5 and the building heights from 50 feet to 275 feet.  In addition, after receiving unanimous support from the requisite community groups, Feldco permitted the site both at the City and State level, envisioning a transformative, transit-oriented, mixed-use project known as Tremont Crossing.

At 1.7 million square foot, Tremont Crossing was designed to be a vibrant complex consisting of approximately 108,000 square feet of Class A office space, 350,000 square feet of destination and neighborhood retail, ​655,000 square feet of market rate residential (727 units in two towers), a 31,000 square foot museum, and a 1,371-space parking garage. When completed, the proposed $700mm project would have presented a new gateway to this part of the City.