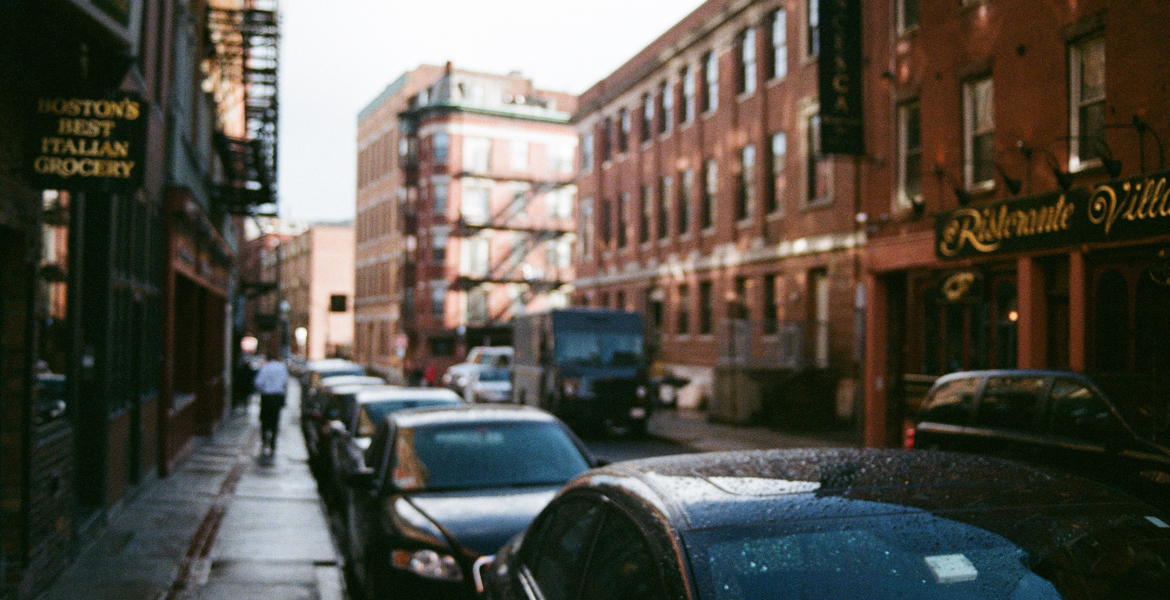 While cranes line the Boston skyline, vacant parcels along Tremont Street and Melnea Cass Boulevard in Roxbury testify to decades of failed attempts to get development projects off the ground. An upcoming surge of projects could bring national retailers, multiplex cinemas, a 130-room Marriott Residence Inn and office space to a neighborhood bypassed by large-scale development and underrepresented with places for residents to work and shop.

Last year’s reopening of the expanded Tropical Foods supermarket and current construction of a mixed income housing project at the grocer’s previous home are giving the real estate industry an opportunity to point to local success stories.

One veteran Boston developer, Kenneth Guscott of Long Bay Ventures, is preparing to file plans in late summer for a 29-story office and residential tower in Dudley Square. Developers recently submitted updated plans for a 1.1-million square-foot project called Tremont Crossing that would include a BJ’s Wholesale Club, a 10-screen cinema and nearly 700 residential units. Another development team hopes to break ground this fall on a 130-room Marriott Residence Inn hotel.

Urgency To Break Ground On Parcel 3
The Massachusetts highway department in the 1906s seized properties in Roxbury for a planned “Inner Belt” expressway. Gov. Frank Sargent dropped the project and parts of the right of way were later used for construction of the six-lane Melnea Cass Boulevard between Dudley Square and the South End. Others, such as the 7.2-acre parcel 3 owned by the Boston Redevelopment Authority at Tremont and Whittier streets, have sat vacant for decades while various reuse plans and redevelopment schemes foundered. The current development team, P-3 Partners LLC, is anxious to break ground in early 2017, said Jeff Feldman, vice president of the Greater Boston region for Boston-based Feldco Development.

Feldco is co-developer with Elma Lewis Partners, the development arm of the Roxbury-based Museum of the National Center of Afro American Artists, which would have a new home in the complex. Revenues from its equity stake in the development would generate an income stream for its programs.

“It’s mission-critical to the development, but we understand the importance of timing,” Feldman said. “Interest rates are low. The development climate is very ripe and now is the time for us to move forward with the project. We didn’t want the tail to wag the dog.”

Two earlier attempts to lure large office tenants to the parcel failed. The late Mayor Thomas Menino had talks with Partners HealthCare about consolidating its office space at parcel 3, but the company opted for an 825,000-square-foot new complex at Assembly Row in Somerville that opened last month. And former Gov. Deval Patrick had sought to relocate the Massachusetts Department of Transportation headquarters from 10 Park Plaza to parcel 3, a plan dropped due to cost considerations when Gov. Charlie Baker took office. P-3 Partners is hoping to obtain final BRA approval this fall to break ground in early 2017. It also needs to get backing for a proposed community benefit agreement. The BRA’s Roxbury Strategic Master Plan Oversight Committee negotiates community benefits tied to disposition of public parcels in the neighborhood, such as minority contractor participation and job training programs. P-3 Partners is currently offering a $14.6 million one-time benefits package with $230,000 in recurring annual benefits. The package includes such elements as $80,000 in retail rent concessions for local merchants and a $250,000 community meeting room.

Dudley Square Tower Plan Moves Forward
Kenneth Guscott, one of the developers of the 36-story One Lincoln St. office tower completed in 2003, is testing the market for Roxbury’s tallest structure in Dudley Square. The 29-story tower containing office space and apartments would be built across from the MBTA bus terminal. An earlier plan called for a 25-story structure with underground parking. Due to cost considerations, the plans were recently updated by Roxbury-based Stull and Lee Architects to include above-ground parking and a taller structure, Guscott said. The project seeks to build on Dudley Square’s momentum including last year’s opening of the $124 million Boston public schools headquarters in the renovated Bruce C. Bolling Municipal Building, along with such retail tenants as an innovation center and Tasty Burger.A project filing with the Boston Redevelopment Authority is expected within a month, Guscott said. He is looking to state agencies seeking office space as potential tenants, including a 28,000-square-foot requirement from the Department of Children and Families for a Roxbury service office. And Boston-based developer Urbanica is in ground lease negotiations with the BRA for development of a 130-room Marriott Residence Inn and 50-unit apartment complex on parcel 9 across from the Tropical Foods site. Site and utility work using a $1.6 million Mass Works infrastructure grant is expected to begin this fall, Urbanica President Kamran Zahedi said, and Urbanica is in talks with lenders on its debt financing.

Tropical Foods Next Phase: More Commercial
Completion of a mixed-income 30-unit residential complex is projected for fall 2017 as a gut rehab of the former Tropical Foods building proceeds. A 59,000-square-foot office and retail building would comprise the third phase. Financing for the project included new markets and historic tax credits, and a linkage payment from Carpenter and Co. as part of its approvals for the 60-story One Dalton tower in Back Bay. Tropical Foods obtained its own commercial debt from Bank of America.

The intensifying interest in Roxbury comes as the BRA nears completion of its “Plan: Dudley Square” initiatives which attempts to set coherent development guidelines for the neighborhood. “The plan is a good one because (the development proposals) are all intense uses of the sites, which is probably appropriate,” said Tanner of Madison Park Development Corp. “If each one has to go through the process of getting variances and new zoning, it’s a pain in the ass. If they can come in with the new design and density rules.