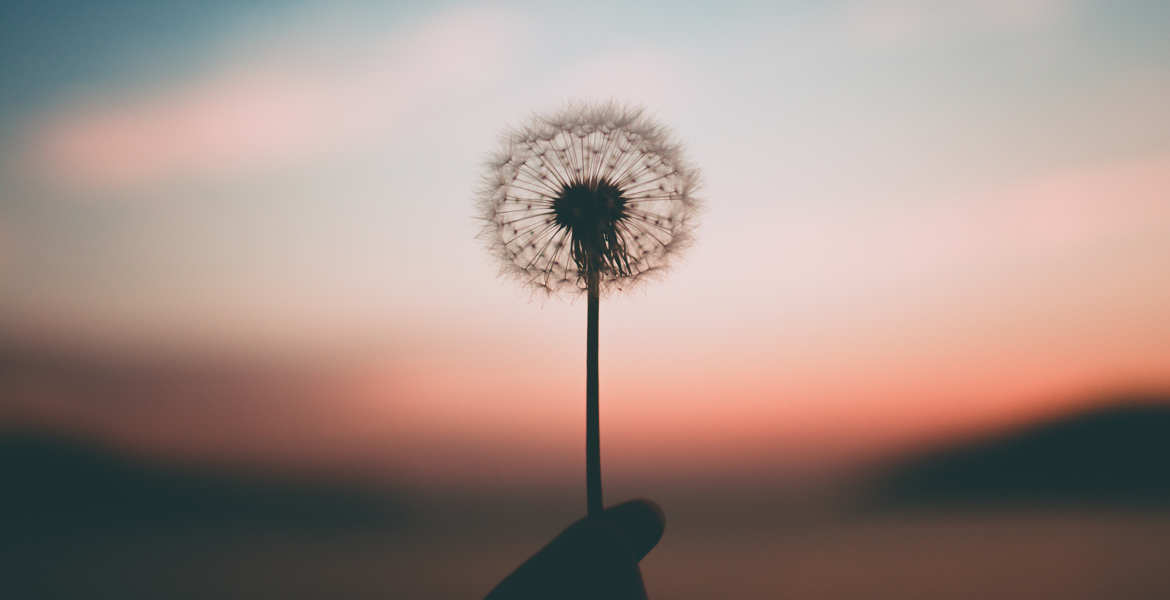 For years, Boston officials have tried to redevelop a city-owned parcel in Roxbury: Proposals ranged from Partners HealthCare offices to a state Department of Transportation headquarters to hundreds of student housing units.

But now, after this series of false starts, city officials hope they have found the right mix for the Tremont Street property: a $500 million proposal to build 400,000 square feet of retail space, 200,000 square feet of offices, 700 apartments, a 200-room hotel, an art museum, and a nearly 1,600-space parking garage.

Boston developers Elma Lewis Partners and Feldco Development Corp. filed this plan with the Boston Redevelopment Authority last week and hope to break ground on the project by year’s end. A neighborhood review committee meets Thursday to discuss the proposal, known as Tremont Crossing. If the latest proposal gains enough community support and the agency is satisfied with the development’s financing, the BRA staff will move the plans to its board for a vote.

Carole Brennan, a spokeswoman for the development team, said about 75 percent of the retail space is already allocated, either through leases or letters of intent. A BJ’s Wholesale Club store would anchor the complex. Other potential tenants include restaurants, a fitness center, a movie theater, and clothing and home goods stores.

“I’m hopeful that we’re headed in the right direction,” Mayor Martin J. Walsh said in a prepared statement. “This project and this neighborhood are too important for us not to get it right.”

Seeing construction crews arrive would be a relief to many residents and business owners who drive by the empty site across from Boston Police headquarters. BRA officials said their agency first acquired the property back in the late 1960s as part of an urban renewal effort. “I don’t think anybody saw it taking 40 years to get it redeveloped,” said Brian Golden, the agency’s director.

The property proved to be vexing for the late Mayor Thomas M. Menino.

Elma Lewis Partners, a venture formed largely to pursue plans for a new National Center of Afro-American Artists museum, emerged in 2006 as one of three bidders for the property, and was picked the following year. At one point in Menino’s tenure, the BRA gave up on Elma Lewis Partners and briefly decertified the project. But the venture regained the rights to the site after an outcry in the neighborhood and found a development partner, Feldco, in 2010.

Menino then tried to persuade Partners HealthCare to move to the property and publicly chastised the hospital system when it opted in late 2013 for Assembly Row in Somerville.

After the MassDOT office project fell apart, the developers proposed a plan that included 600 housing units, including 250 for students. The developer dropped the student housing from the plan to reflect concerns raised by community members and officials.

The retail component remains an important part of the project. Golden said he’s heard a number of “blue chip retail names” that are interested in the property today, but it’s too early to identify them.

BJ’s Wholesale Club would occupy roughly 90,000 square feet. The warehouse store would be the Westborough-based chain’s first within the city.

A big mixed-use project like this could attract more private-sector investment in the many empty or underused sites nearby, said Kamran Zahedi, president of Urbanica Inc. His firm is developing a hotel and apartments on a parcel along Melnea Cass Boulevard.

Zahedi said one potential challenge for the project is that it would be car dependent: There’s not enough foot traffic on that stretch of Tremont Street to support a significant number of retail stores geared for neighbors within walking distance.

But Zahedi said the proximity to the MBTA’s Orange Line, as well as Northeastern and the Longwood Medical Area, should attract potential renters.

Still, the project is riskier than its downtown counterparts, said David Begelfer, chief executive of real estate trade group NAIOP Massachusetts. Construction costs would still be high, comparable to more upscale neighborhoods, so apartment rents would need to be among the most expensive in Roxbury, Begelfer said.