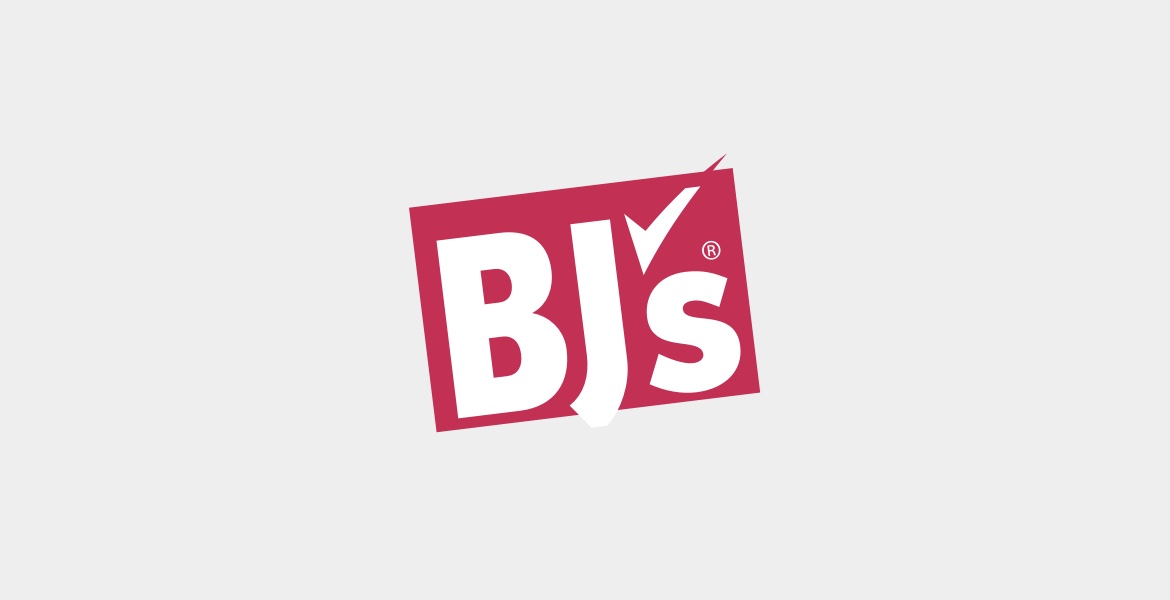 BJ’s Wholesale Club has Signed a Letter of Intent for a 90,000 sf Space in Parcel 3

BJ’s Wholesale Club has signed a letter of intent for a 90,000 square-foot space in Parcel 3, a move that gives the P-3 Partners LLC development team the needed anchor tenant for its million-square foot Roxbury development project.

“All of the business terms are agreed to,” said Geoffrey Feldman, Vice President of Greater Boston for Feldco Development Corp., which is partnering with Elma Lewis Corp. on the development of the Lower Roxbury parcel, which sits across Tremont Street from the Boston Police Department headquarters.The letter of intent was announced Monday night at a meeting of the Roxbury Strategic Master Plan Oversight Committee. Committee members congratulated members of the Parcel 3 development team for the commitment, which will allow the project to secure funding for construction.

“We’re happy for them,” said the oversight committee’s chairman, Darnell Williams. “This bodes well for their project.”

The team’s plans for the retail building calls for BJ’s to occupy the second level of a three-story building. Space for smaller retailers will be available at street level and larger retailers will be located on the third level.The project will also include a 1,600-car garage.

Feldman said the construction on the retail space could begin within the next year and the project could be finished by 2017.

The Parcel 3 developers had previously courted Northeastern University and Partners Healthcare as potential anchor tenants for their development.

One of the largest undeveloped parcels of land in Roxbury in Roxbury, P 3 has been vacant since the 1970s, when the state took and cleared land in the Southwest Corridor for its planned extension of Interstate 95. While the highway project was derailed by community opposition, the demolitions left wide swaths of land fallow for decades.

“I think it will be great for that area of the city,” she said.

She noted that BJ’s which caters to shoppers who purchase food items in bulk, could compete with local businesses like Tropical Foods, which is expanding into a new location on nearby Melnea Cass Boulevard.

“The question is, what is BJ’s going to do for the community,” she said. “What will they pay in wages? Will they hire local managers?”