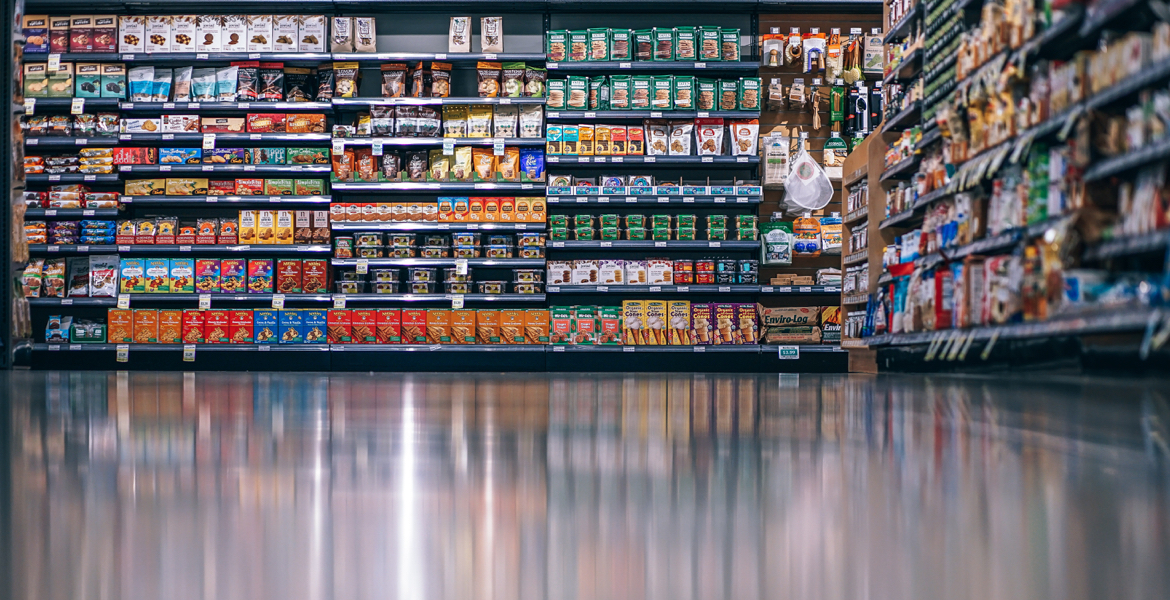 BJ’s May Be Headed to Roxbury

After getting the snub from Partners HealthCare last fall, Roxbury’s Parcel 3 has a new suitor and it’s quite a catch: BJ’s.

The big-box warehouse club is in negotiations to open a 90,000 square-foot store on Tremont Street in Roxbury, bringing a much-needed supermarket to the area. It would be the first major tenant in the long, tortured history of this property that dates to the 1960s when land was taken for a highway that was never built.

BJ’s is in talks to be a major tenant of the $350 million project known as Tremont Crossing, which sits on nearly eight acres across from the Boston police headquarters. It would be the first BJ’s in the city.

“We just think they are a perfect fit for this project as our retail anchor,” said Barry Feldman, president of Feldco Development Corp., which is building the project with the nonprofit Elma Lewis Partners. “A lot of good can come from their presence.”

If a lease agreement with BJ’s can be inked over the next few months, Feldman estimates, a store can open in the spring of 2017. A BJ’s spokeswoman confirmed the chain is in negotiations to come to Roxbury.

There have been plenty of grand plans for Parcel 3 over the years, but no action. Among the proposals: a hotel, a jazz club, and a museum. At one time, even Magic Johnson took an interest in the site through his venture fund.

Feldman’s vision consists of 1 million square feet of space, nearly half of it retail. In addition to BJ’s, there will be room for 40 to 50 stores and restaurants — from independents to national chains. The rest of the development will include office space, 350 apartments, an extended-stay hotel, an African-American art museum, and a 1,500-space parking garage.

“Ultimately we will become a city within a city,” said Feldman, whose company began working on Tremont Crossing in 2010.

Most recently, Parcel 3 made headlines when Tom Menino, in the waning weeks of his administration, tried to shame Partners into building an administrative center and relocating 4,500 nonhospital workers there. The giant health care system balked at the idea and instead will be moving to Somerville’s Assembly Row in late 2016. Being in Roxbury, apparently, would have cost Partners an extra $50 million compared with Somerville.

“This could have been their opportunity to help revitalize Roxbury. Every time they had a problem, they called me and I was there for them,” Menino snapped in the Globe at the time. “The social conscience has gone out of Partners. This is all about their bottom line.”

Menino long dreamed of making something out of Parcel 3 because it’s the geographical heart of the city, and kickstarting a project there could spur development throughout Roxbury. Northeastern University sits on one side of Tremont, Madison Park High School on the other; the Ruggles T station is nearby, and so is the Southeast Expressway.

Our former mayor blocked Walmart from opening in nearby Dudley Square, fearing it would hurt local ethnic grocer Tropical Foods. But he’s on board with BJ’s, a Westborough company that he believes is better run than the much larger Walmart.

“That’s fabulous. It’s a food desert there,” Menino said, answering his own phone now that he is a Boston University professor.

He still believes Partners chief Gottlieb made the wrong call. But the two had lunch recently, and Menino, not one to let go of grudges, declared the tiff to be “over.”

As it should be. The community will get its bulk paper towels and cheap milk, and free-market forces prevail — even in Roxbury.